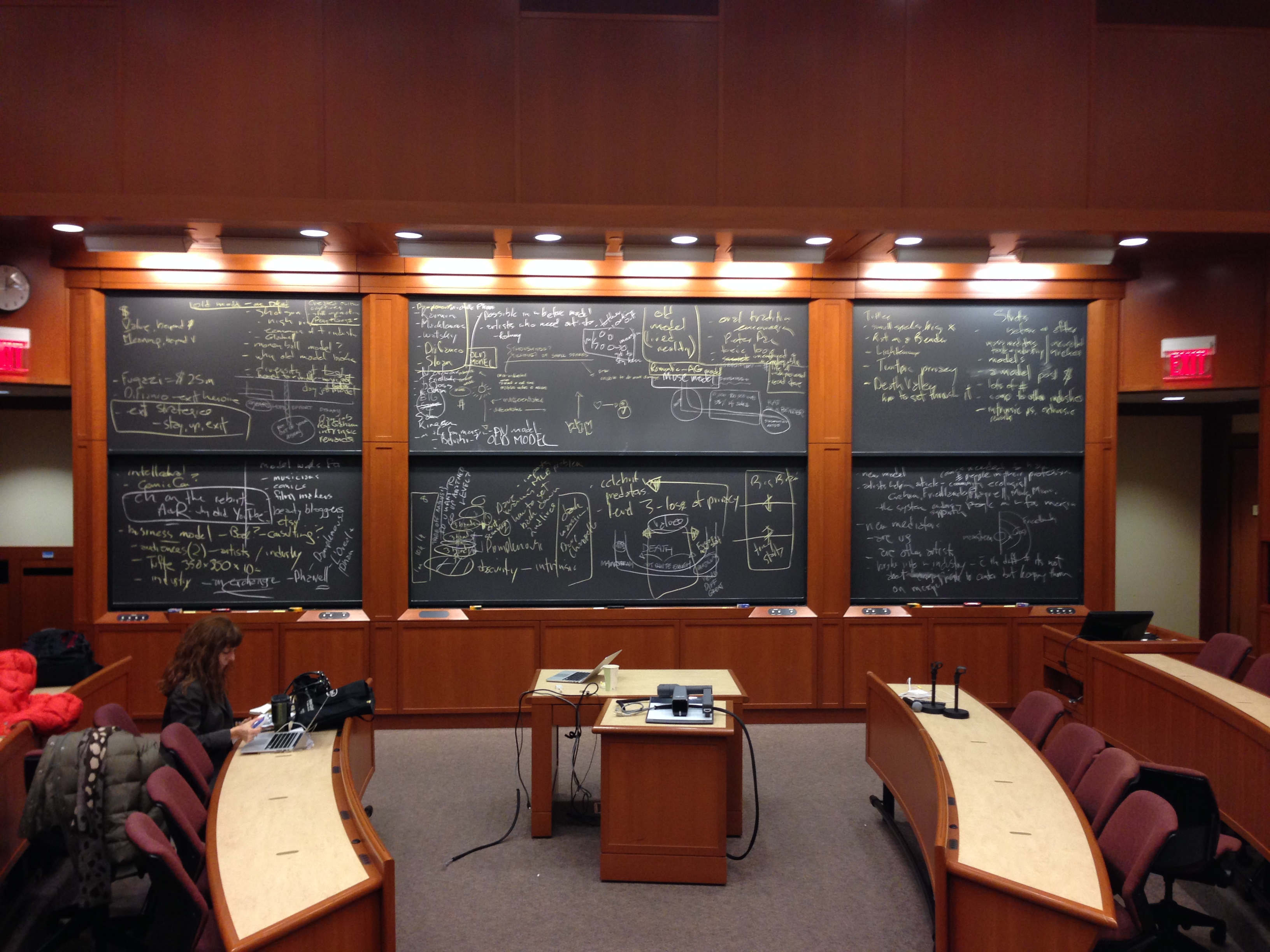 [this post was originally published on Medium and LinkedIn]

When the Harvard Business School invited me to teach a few years ago, I had one question.

Why, I wondered, would a business school want to hire an anthropologist?

The answer was illuminating.

“We are good at solving business problems, but we notice that around 20% of the time we are wrong. Not just wrong but spectacularly mistaken.”

“Really,” they assured me.

“We do a postmortem to figure out what we did wrong with our analysis. And often the answer is American culture. We don’t know how to think about culture. You do. Help us.”

I now think the figure might be higher than 20%.

American culture is the dark matter of contemporary business. People know it’s out there. But they don’t quite know what it is or how think about it.

I am running this camp because I believe understanding American culture has become an imperative for every organization, for the C-suite, for anyone who cares about how people buy, vote, seek entertainment, engage with culture, and respond to communications, innovation, advertising, and PR. American culture is where the blue oceans exist and the black swans swarms.

And not a moment too soon.

I believe there is a new American culture in place. The future is here. It is not, as William Gibson used to say, “badly distributed.” It’s right under our noses.

I believe that there are 5 structural properties that now define American culture.

But more on that later.

Let’s concentrate on the HBS discovery:

that American culture matters and business is bad at it.

Over the next couple of days, I will offer the following tiny case-studies:

Case Study 1: What happened to orange juice? (Wednesday, May 2)

Case Study 4: Using culture in a Silicon Valley start up (Monday, May 7)

Case Study 6: The trouble with “cool hunters,” “trend watchers,” and other observers of American culture. (Wednesday, May 9)

Culture Inside: this is the culture of an organization, the “corporate culture.”

Culture Outside: this is American culture.

8 thoughts on “American culture* and the Harvard Business School discovery”