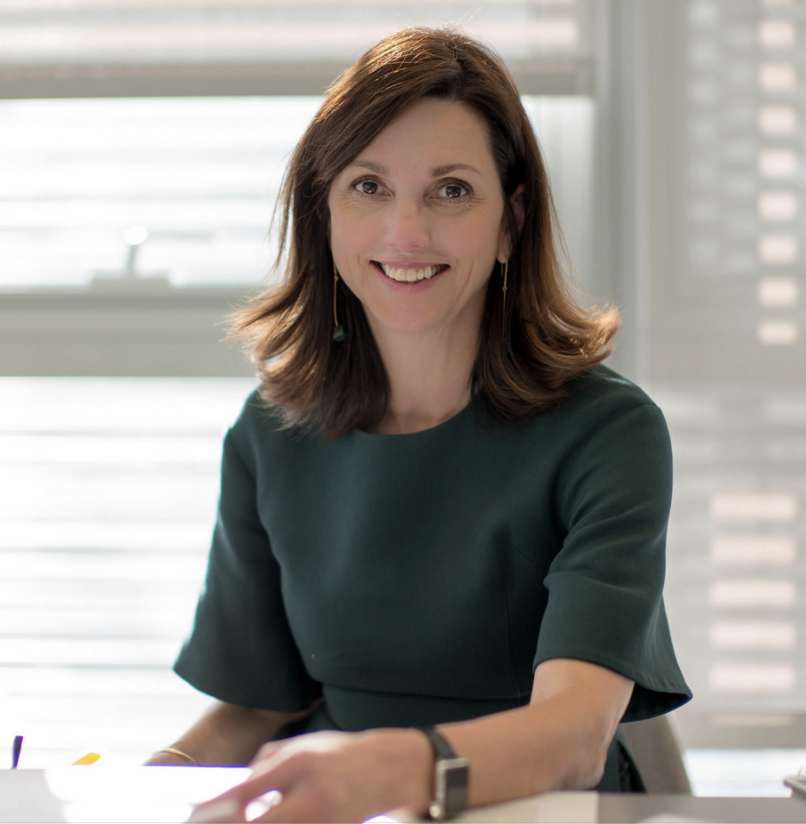 Anyone who works as a creative, a strategist, a planner, a story teller, a PR specialist, or a meme-maker knows the frustration of persuading the organization to grasp and act on culture. (No, not corporate culture. American culture.)

It should be easy but it’s not.

In fact, culture remains a kind of “dark matter” for the organization. Senior managers know it’s out there. They know it matters. They know things go disastrously wrong when they do not “factor culture in.”

But getting these managers to “get serious” about culture has been a struggle.

May I introduce Beth Comstock, until recently Vice Chair of General Electric and the person in charge of GE Business Innovations?

Here is Ms. Comstock on dual themes that are dear to everyone concerned with contemporary culture: multiplicity and fluidity.

In our lives, we are multidimensional people. We don’t want everything to be exactly the same all the time and we have different moods. I think there’s a huge segmentation going forward for marketers, for businesses where it’s state of mind. It’s contextually relevant at the moment. It’s not just, “I am a woman.” It’s not just, “I am X age. I am an American. I am a east coaster,” or, “a southerner.” I think those things are maybe more analog, and going forward, it’s much less binary; it’s much more fluid; we have gotten used to — culturally have much more gender fluidity. I think there is going to be much more interest and experience fluidity. It’s going to be challenging and exciting for certainly business and marketing people.

Who could ask for anything more? This remarks puts Ms. Comstock so far out ahead of the average manager, it’s impossible to measure.

In a more perfect world, this understanding would be “standard issue” for managers, one of the adaptions that help them navigate the complexities of contemporary capitalism. But as it is, there may be only one senior manager who grasps this point this well. Beth Comstock.

When someone doesn’t understand the new realities of the American market place, the following things become more difficult to grasp:

1. that the American consumer is now a creature of new complexity.

Shouting at consumers with dumb advertising is not just ill advised. It is an invitation to outright repudiation. It destroys brand and financial value.

2. that American marketing in general must surrender some of its “keep it simple, stupid” laboriousness for a new control of nuance and subtlety.

Let your creatives do their jobs. They understand culture, or should do. They know how to negotiate its subtleties. They know how to extract meaning that will become value. Don’t keep putting your oar in. You don’t ask their advice on a new M&A strategy. They don’t want your advice on meaning and message making. Leave it to the professionals.

3. that the American brand in particular must be a house of many mansions. It can no longer define itself in a monolithic way or speak in a single voice.

This is a special challenge for American marketing, so long the devotee of simplicity, repetition, and, um, well, repetition. Contemporary consumers, and the younger they are, the more this is true, HATE the obvious. They can do much more with much less. Stop yelling at them.

There are many Americas out there. Perhaps once everyone was prepared to “go along to get along” with a set of shared meanings. Less and less so now. There are new and emerging fundamentals. But there are also differences that will never go away, and these are blossoming everywhere: race, gender, age, ethnicity, locality… Do you know them? Have you embraced them?

6. that “culture” is something the corporation must devote itself to understanding.

A couple of years ago, I proposed that the organization appoint a “Chief Culture Officer.” This fell on deaf ears.

7. Let’s start with this fundamental truth, that when we say “culture” we are not talking about corporate culture. We are talking about American culture.

I wish people would stop conflating the two! The confusion was charming for a brief period. Now it’s beginning to resemble a chronic inability to distinguish between American football and European football. It’s really not a good look. Trust me.

It’s one thing to grasp these 7 truths. It’s another to put them to operationalize them as working assumptions and active ideas.

Ms. Comstock has taken the lead here as well. She grasps complexity in a practical way. Listen as she talks about Rachel Shechtman’s experiment called Story.

Meanwhile, I mean, there’s a store here in New York, I am a big fan of the founder and the store is called Story. Rachel Shechtman started it, and every six weeks it’s like a magazine and a media experience and an event. Every six weeks, she changes out and curates a new experience in retail every six weeks. So it’s hard to — it’s a hybrid. It’s hard — is it retail? Yeah. Is it media? Yeah. Is it experiential? Yeah. She has three or four different business models. That’s just one example. You are seeing more and more of those. So I think it really is this interesting mash-up of things. The winners are going to figure those two, the analog and the digital, out together.

All hail Beth Comstock. Let’s hope that, some day, all managers have her gifts.

Source of quotes:
From a podcast interview of Ms. Comstock by Mike Kearney in the Deloitte’s Resilient series here.

Conflict of interest:
None. I have never met Ms. Comstock. As far as I know, I have never worked for her, even distantly.

Photo credit:
With thanks to Joi Ito
Attribution 2.0 Generic (CC BY 2.0) here.