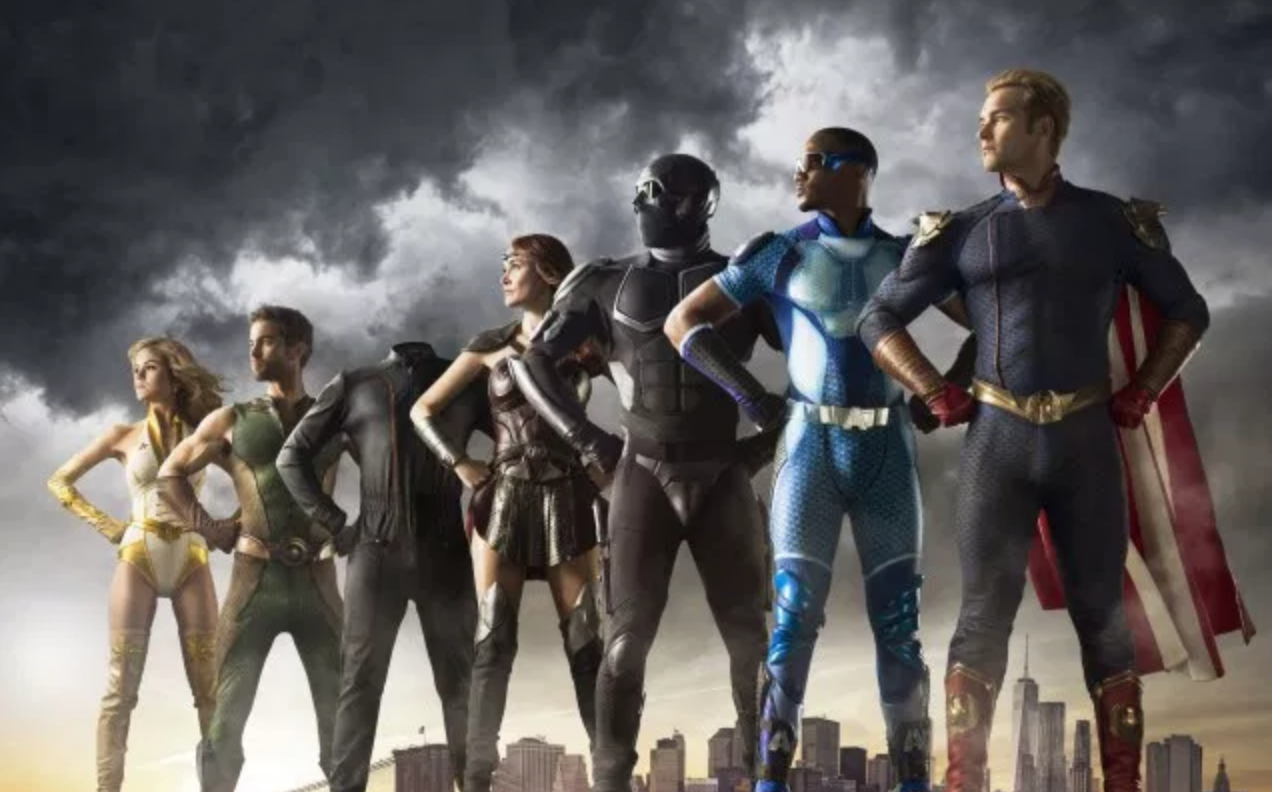 We all watched heroic amounts of TV over the holidays.

All of us saw the Hyundai ad that features Pomplamoose, the American music indie duo.

The Hyundai-Pomplamoose campaign looped the loop. It went from odd to charming to familiar to contemptible to irritating in about 3 weeks.

We can guess what happened.  Hyundai discovered they had a hit on their hands.  The campaign was doing good things for the brand and more to the point it was moving cars.  So they sold the heck out of it.

Poor Pomplamoose!  In a daring strategy for which I applaud them, they took this campaign as an opportunity to play pilot fish, to travel with the Hyundai shark for a short while in the hopes of sharing small bits of its dinner.  And they got consumed in the process.

Now, some people will say, "Look, no band should do a deal with the devil.  Pomplamoose got what they asked for."

Maybe.  Certain kinds of indie "cred" do depend precisely on keeping one’s distance form a project of this kind.  But for everyone who isn’t a culture-never-commerce separatist, the Hyundai-Pomplamoose case is an opportunity for illumination.  I mean, Honda used "Holiday" as their sound track for the holidays, and I bet it was great for Vampire Weekend’s iTunes sales.  Refusing all truck or barter because it sometimes goes wrong is shortsighted.

The question: what’s the best way for a small cultural enterprise like a comic, a playwright, or, in this case, a band, to maximize this opportunity and minimize this risk.

1) Did this campaign loop the loop?  (For all I know everyone hated it from beginning.  Or, everyone loved it from the beginning and they still love it.)  What we need is data.  I am no master of the methodology but I bet someone could run the numbers for the twitter and blogging world and tell us what the "shape" of adoption was.  Did it loop the loop?  What was the loop?  How fast did this happen?  Where is sentiment now?

2) Why did this campaign loop the loop?  Is it the fact that Pomplamoose created the campaign?  I guess "creative control" was one of the reasons Pomplamoose was interested in making it.  And I guess that the handmade aspect of the spots was what interested Hyundai. Now they had "artisanal advertising."  How very fashionable, how very effective.

3)  Hey, presto, the bargain worked.  Both parties were happy.  And the campaign in the early days tumbled obliging down the Kauffman continuum, from weird, to odd, to charming. Job well done.  Culture and commerce had found a way to work together.  Let’s all join arms and sing the hymn to "win-win."

4)  Then things went wrong, badly wrong.  By sometime in the second week I was hearing people (and by "people," I mean, my wife, Pam) say, "Oh, god, not them again."

I think the problem has to be repetition.  We were obliged to watch the campaign so many times, charming turned coy.  Coy got irritating.  The campaign was pushed down the Kauffman continuum and became unendurable.

5)  One take-away: Pomplamoose should have restricted how many times the ads could be played.  And now they question, assuming this is possible, what number?  Half the number of times the campaign did play?  (Would Hyundai still have been interested?)  A quarter?

6)  But this is not just a Pomplamoose problem.  When people started to react against the campaign, they were now repudiating Hyundai as well.   It was actually in the Hyundai interest to restrict circulation.  What was Hyundai’s magic number?

7) Not all ads are created equal.  Not all "content" is the same.  I think part of the problem here comes from the fact that this was an artisanal campaign and these are delicate things. They take much of their power from whimsy.  And whimsy is perishable.  It’s natural enemy is repetition.  There are several "magic numbers."

8) The cultural, creative take away: when the campaign uses meanings of this kind, care must be taken.  What makes a "hand-made" ad powerful is the very thing that makes it vulnerable.

I can hear a couple of protests:

9) I can hear people insist I’ve found a new way to state the obvious.  They will say "repetition killed this ad.  Because, duh, repetition kills every ad."  In point of fact, there are ads I love despite the fact that I have seen them hundreds of times. So there is no simple rule of thumb.  Hyundai, with or without Pomplamoose, could have made a campaign that would have stood up to this constant repetition.

10)  From the brand manager, I hear another protest altogether, one that says, "look, I took a big risk running this campaign.  The huge response was my reward.  I hit a gusher. My job was to work the gusher."  To which the answer is, "you are not actually engaged in oil discovery here.  You are drawing on and giving to a culture.  It will give you opportunities and snatch them away the moment you overplay your hand."  The Cluetrain manifesto chaps like to say that marketing is a conversation but they are wrong.  Marketing is more difficult and less durable than a conversation. It is much more like a performance on any big city stage (Carnegie or Apollo). The audience is filled with people who are very good at listening.  Some of them are very good at producing.  Hyundai Xmas performance was a little like someone producing one successful performance of Mozart or Michael, and then to everyone’s astonishment playing it over and over and over again.

11)  Repetition is one way we master culture.  It is what moves new things down the Kauffman continuum from the "too new" to the "just right."  (See my book Flock and Flow for more on the continuum.)  It is also the way, we taken novelty and stuff it into the air extracting, shrink wrapping compactor to which we consign almost everything we love.  And this is why advertising and other kinds of marketing are NOT like a performance.  Repetition is not only OK, it’s obligatory.  But we must use it in a most precisely measured way. Because once something is done, it’s entirely done.  Happily, artifacts can be managed on the continuum and they can refreshed.  We can slow the trip to the compactor.

12)  Last thoughts.  I admire the courage exercised by Hyundai and Pomplamoose in giving this campaign go.  I think it’s up to the rest of us to figure out what went wrong and why.

13)  The bigger picture, it seems to me, is this.  We have a world of advertising that is desperate for innovation and creative partnerships.  Some of the meanings that brands need cannot be produced by the conventional agency.  We have a world of cultural producers, millions of people at this point, who are very good at producing meanings, and they would be glad of the exposure and the revenue that partnership makes possible.

14)  It’s up to the likes us, people who loiter at this intersection and others like it, to figure out how to smooth the connection and build the relationship.  And by "people" in this case I mean, yes, Pam, but also Robert Barocci and Todd Powers at the Advertising Research Foundation, Geoffrey Precourt at WARC, Sam Ford at Peppercom, Ben Malbon at Google Creative Labs, Bud Caddell at Victors and Spoils.  That’s just to name a few.

15) The immediate question, to put it in the language of a Harvard Business School case study, is this:

You are Pomplamoose or Hyundai.  What would you do?

How do we solve questions of this kind?

How do we put culture and commerce at one another’s disposal?