“You can find awesome rhythm in everything. People will hear certain breaks that I make and be like, ‘Where’d that come from?’ I’ll be like, ‘That was the part where dude was running down the steps in “Annie Get Your Gun.”‘”
[Quelle Chris, producer, quoted in jason hirschhorn’s @MusicREDEF, Aug. 26, 2020] 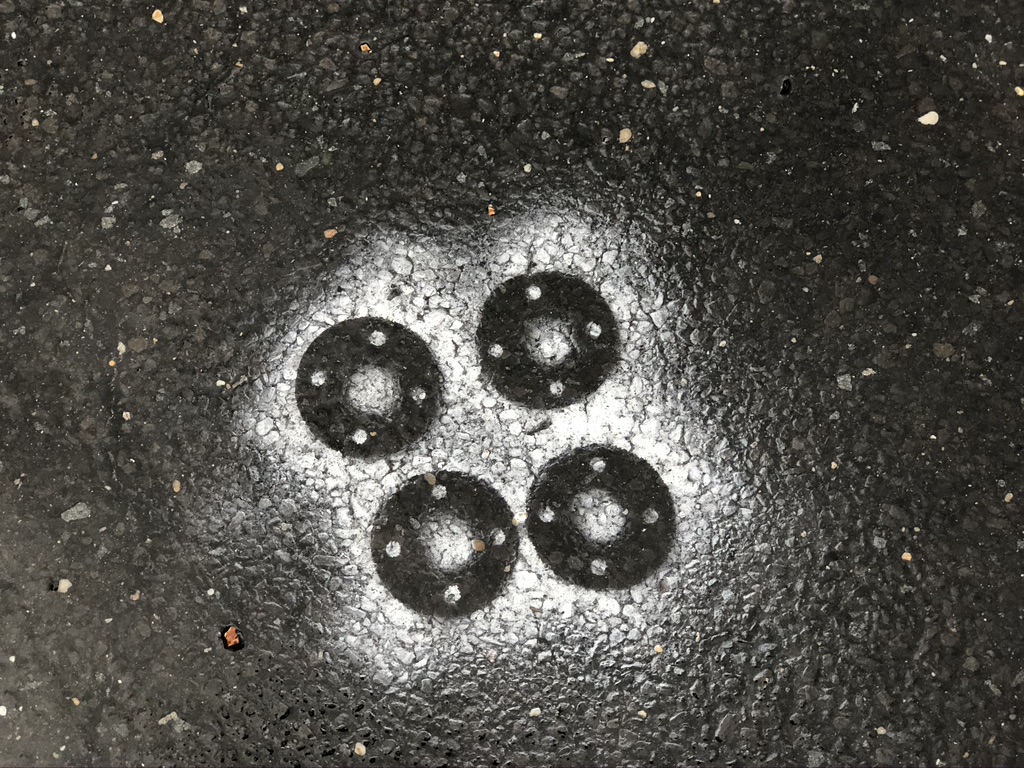 Quelle Chris was just minding his own business, watching a musical 40 years older than himself, washed over by all that motion and music.

One detail sticks: the sound of a dude running down the steps. Can’t have been more than a couple of seconds, a tiny fraction of Annie Get Your Gun. But it sticks.

It sticks and then it returns!

Years later, Quelle Chris is solving a problem and something deep inside the vaults of memory breaks free and climbs right up to and into the conscious mind.

And starts shouting, “Me! That rhythm you’re looking for. It’s me!”

At a minimum, creativity is two things: pattern capture and pattern delivery.

The capture is mysterious. Why that detail from a musical and not one of the thousands of other details? Something in it speaks to something in us. And the unconscious mind says, “I’ll have that” and spears it out of the stream of consciousness.

Pattern delivery feels still more mysterious. How do things find their way back up stream, none the worse for spearing, back into consciousness years later?

For some reason, I think of the unconscious mind as operating like that ancient guy in a still more ancient hardware store. “Hank” (see greasy badge on chest) stands behind a bank filled with every kind of, well, hardware. And when you come in and say, “Do you know what this is?” Hank says, “Sure I’ve got one of those. Gimme a sec.” and begins to scrutinize his many tiny boxes of battered cardboard.

Of course Hank has it.

“Here you go.” he says, “That will be 47 cents.” (Why does everything in the old hardware stores cost too little?)

It’s as if everything sits in memory spring loaded, ready to undertake an instant passage from “concealed in memory” to “irresistibly present.” Like, dude, how? Like, right?

Ours is an age obsessed with creativity and innovation. Before COVID we staged a million brainstorms. The air turned yellow with post-its. Everyone was invited. We tried to make the mysteries of Quelle Chris and Hank happen at will.

And we did a pretty good job of it. We made the brainstorm deliver magical things. But all that’s gone, struck down by the fever. (And if you think brainstorms are being delivered by Zoom, for god sake, tell me about it.)

The COVID era forces us back on our own resources. It’s up to us to “Quelle and Hank” it on our own. Are we working on this? Are we?

Maybe this marks a return to an earlier internet. Remember those early days? That pre-COVID fever. All of us offering up thoughts that might “stick” for someone else, eventually “returning” to aid them solve a problem.

The question (and I do have one) is how is our “Quelle and Hank” efforts going? Lot’s of activity? Lots of productivity? Or were we so domesticated by the group mind and corporate brainstorm that we are now estranged from Quelle and Hank. Let me know.

to Pip Coburn for a glimpse at the way he thinks about the creative process.

to Sara Winge and Tim O’Reilly and Dale Dougherty for the Web 2.0 idea that helped us make that transition from a passive web to an active one. It does feel like passivity has returned, that the old days of the old fever need a reboot.

to Harry and Elizabeth McCracken.

Oh and when you have a moment, please see my new website at www.mapping-the-future.com. It’s brand new this week. I would love your comments.

For more on Quelle Chris