Variety tells us that the new show called Only Murders is a comedy. And it could be.

But there’s a dangerous alchemy attempted here. Bringing together distant generations is hard to do. It almost always descends into an effort to find the funny in mutual incomprehension.

And nothing is sadder.

But it’s not ok if Martin and Steve don’t understand Selena. This occasions embarrassment and drives every bit of funny out of the room.

On the other hand, maybe not.

But here’s a solution. It comes straight out of the ethnographic data. Call it a gift from anthropology to Hollywood.

My interviews with Millennials tell me two things:

So it’s simple, really. Let Steve and Martin not “get it” all they want, but allow Millennials this method of managing them. 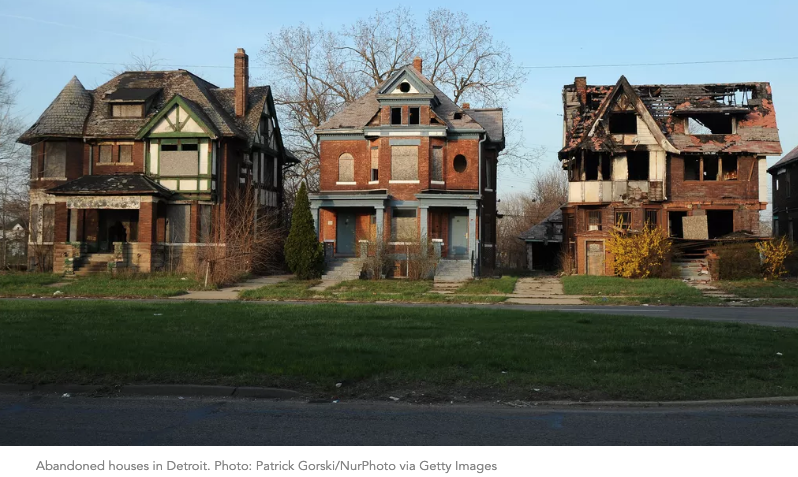 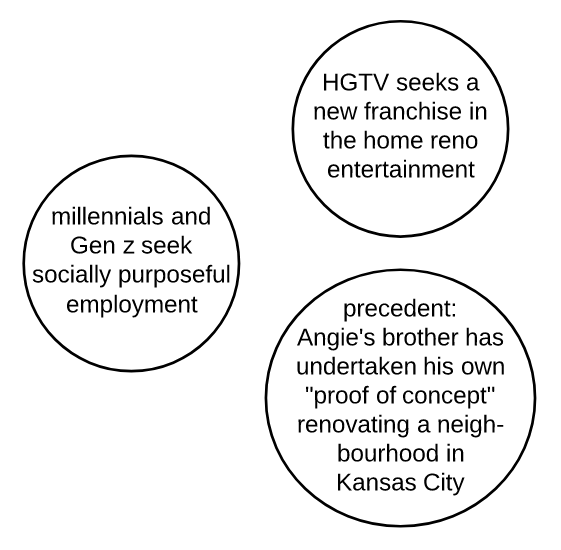 It is widely noted that Millennials are a tolerant bunch.  They accept diversity and the rights of minorities.   The younger you are the more likely you are, for instance, to take for granted a gay couple’s right to marry.  Tolerance is a demographic wave.  It will eventually triumph.

This is the outcome of a variety of historical and cultural influences.  In the present day, the most effective players perhaps are Hollywood and the elementary-school system.  These institutions took on entrenched hostility, racism, anti-semitism, homophobia, and xenophobia.  And, mostly, they prevailed.  A task of no small difficulty.  An accomplishment of some real significance.

But there is, I think, a flaw in the Hollywood-School approach.  And it’s the inclination to treat tolerance as an act of generosity, as something that fills the world with the light of human goodness.  This approach is designed to show how deeply satisfying is the act of tolerance and in most cases to make us reach for our hankies.  Tolerance…is…just…so…beautiful.  (Snuffle, snuffle, honk.)  We are not only doing the right thing, we are generously compensated for our good behavior.

But consider this second approach to tolerance:

Dutch tolerance was never “nice”. It was, as Shorto remarks, built not on admiration or even celebrating difference, but precisely on indifference, on letting others live their lives regardless of what one might think of their practices and beliefs, as long as they did not interfere with the business of society and of business itself. It was a shoulder-shrugging tolerance.

(This is Philipp Blom in his Times Literary Supplement (April 30) review of a new book by Russell Shorto called Amsterdam: A history of the world’s most liberal city. Little, Brown)

Shoulder-shrugging tolerance may be the more powerful, durable, dependable form of tolerance.  And it is one promoted by J.S.Mill.  (Though I’ll be damned if I can find the passage in question.)  The idea, Mill says, is not that we are supposed to like the people of whom we are tolerant.  The liberal idea is that we are supposed to endure even those we find dubious, difficult or repellent.

Forget the self congratulation.  Stow the hankies.  We are obliged to be tolerant all the time, and not just when it feels good or makes us look good.  Real tolerance is not always “nice.”

Now, this might be merely a point of principle were it not for the eruption of a certain illiberality in American culture.  Politics have turned into a shouting match.  There are no limits to things we are prepared to call one another.   Character assignation is the order of the day.   And this comes from people who would insist that they are the very souls of liberal toleration.

I will use one example from my own experience.  When even well educated, tender-hearted Canadians discover that my wife is American, they let fly with extended rants that drip with a bitter tongued indignation.  It doesn’t seem to matter that my wife and I are standing right there.  A small but apparently invisible point of courtesy.  But what is also missing, and I mean utterly invisible, is the Millean idea that we are obliged to respect even those we dislike. Do these liberals understand liberalism?

And here’s perhaps the oddest twist.  Even Millennials, our best and brightest accomplishment in the liberal ascendancy, can be discovered trashing the opposition…even as they insist that they are liberal to the very core.  Apparently, Hollywood and the school system missed the “Dutch” part of the story.

We can guess at what happened here.   Hollywood of the old fashioned kind sometimes struggled to tell a story unless it had a swelling orchestra in the background.  Big emotions, yes.  Shrugging, not so much.  So “hanky” liberalism was bound to get on the studio “docket” while Dutch liberalism was not.

The same might be true for elementary school.  Hanky liberalism is a great story to tell.  It makes the teller look so very noble.  The “told,” too.  Hanky liberalism carries a rhetorical pay load.  It says, “embrace this idea and we’ll adorn you in nobility.”

Shrugging liberalism, that’s a less pretty story.  But to the extent that it delivers the more durable form of liberalism, it’s the more urgent one.

To Wodek Szemberg with whom I was talking about tolerance just a couple of weeks ago in Toronto.

The photo. showing a magnificently elaborate shrug, is an outtake from the Pharrell Williams’ Happy video here. Here’s a post I published on the Harvard Business Review Blog recently.

I argue that Millennials are now forced to live secret lives in the corporation.

Thanks for Karlo Cordova for the excellent (and illustrative!) photo.